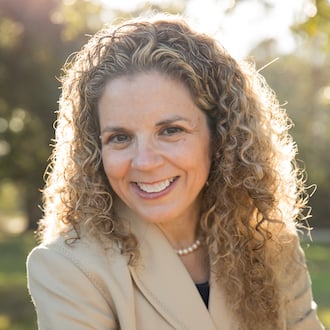 Thank you very much for your note. It means a lot. Esmeralda has been key on my applications path, not only allowing me to put my best but more importantly to grow/improve along the process. Thank you!!

I want to work with Esmeralda!
Back to Profile List Explore Accepted's Services